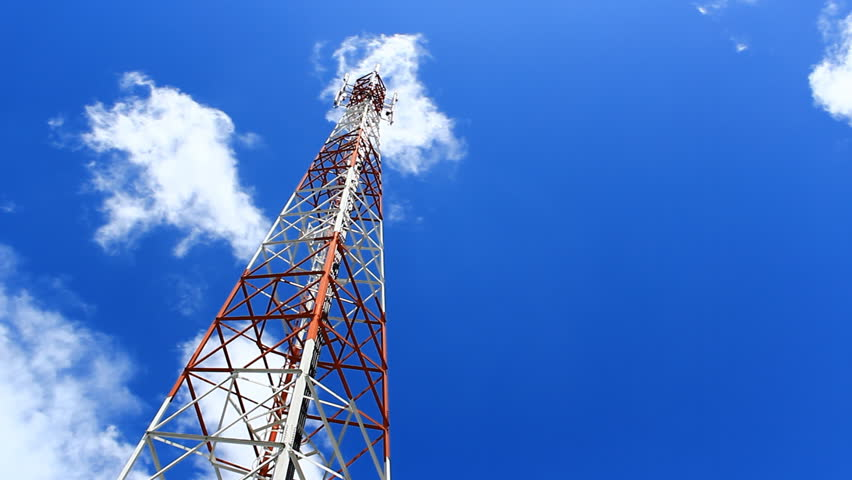 There has been considerable coverage of the revisions to the Electronic Communications Code (the Code) and the impact it is having particularly on rent levels where leases are renewed.

The new code and its interpretation have been the subject of several Upper Tribunal (Lands Chamber) cases and there remain many cases to be heard on what is a significant change to the assessment of rent. The Code also has further reaching effects and the ability to for example share a site without consent and to put up new equipment.

Where the market has previously mainly operated to market rent levels, the Code now seeks to impose rents taking into account; consideration, compensation and disturbance. Where a site occupies the corner of an off lying field operators will argue a fairly low rent because its impact is minimal. In situations where there are other uses nearby and perhaps access rights which affect the remainder of the property, rent offers are likely to be higher.

Some operators are taking an aggressive stance offering very small sums (in some cases less than £100/annum) where previously rents of between £5,000 and £7,500 per annum have been paid. Understandably, site providers are frustrated at this approach and this is what has given risen rise to the numerous tribunal references for what are relatively modest rents.

What remains uncertain is the longer-term impact of these new provisions on rents. There appears to be some consensus around reductions to around £1,500 per annum but some operators are persevering with their attempts to enforce much lower payments.

We hope that further clarity will emerge as the tribunal decides on a variety of technical points, but it remains ever important to take professional advice.

Landowners should also be aware of recent warnings from the Central Association of Agricultural Valuers about exclusion zones around mast stations. Please click here to see the article. 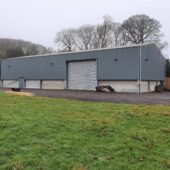 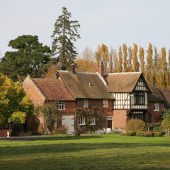